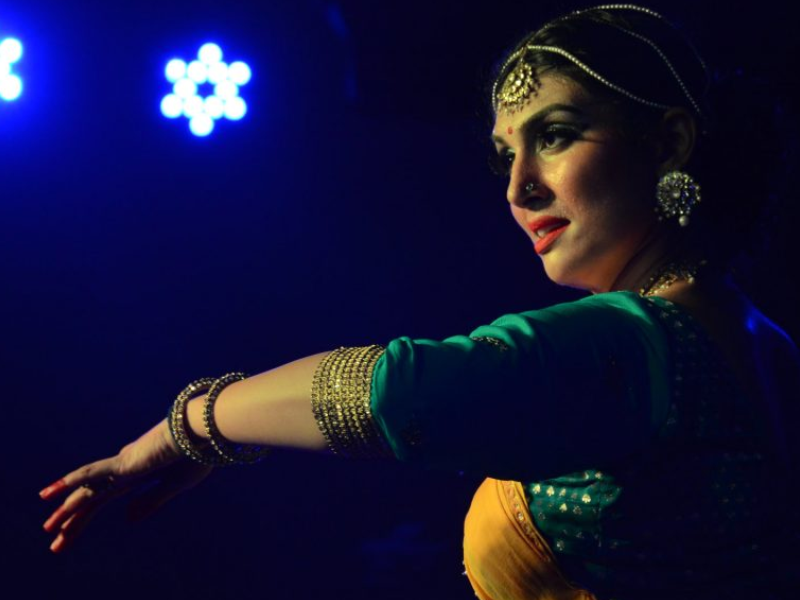 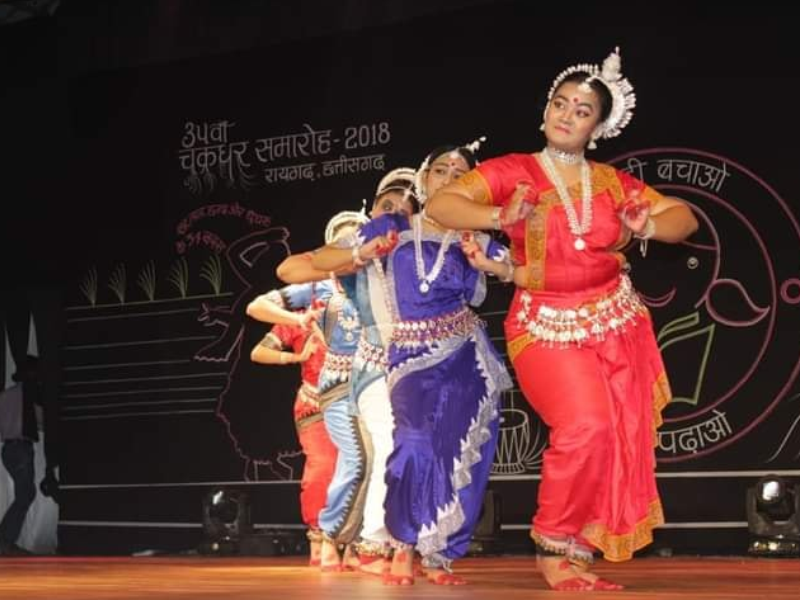 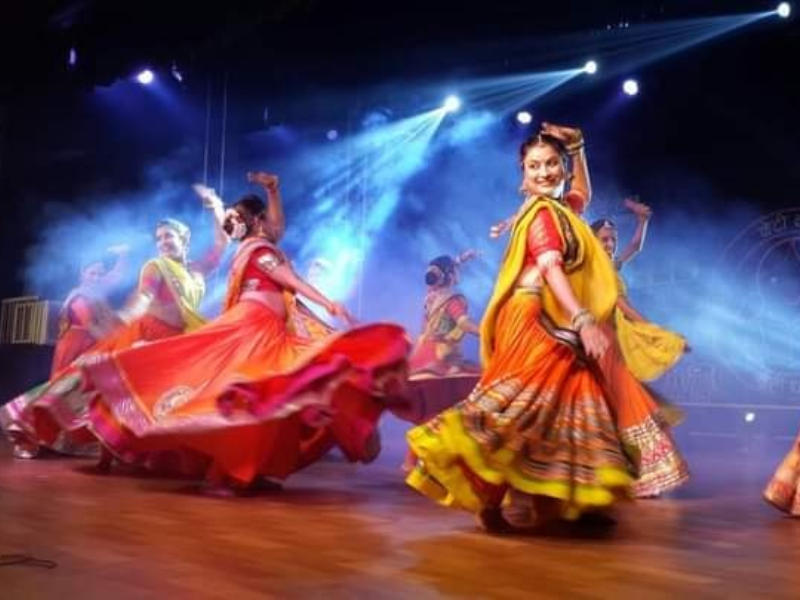 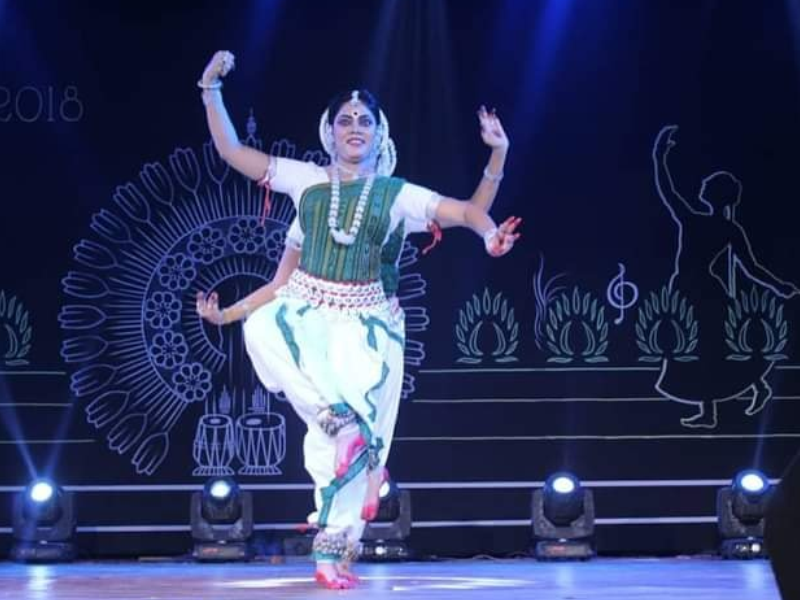 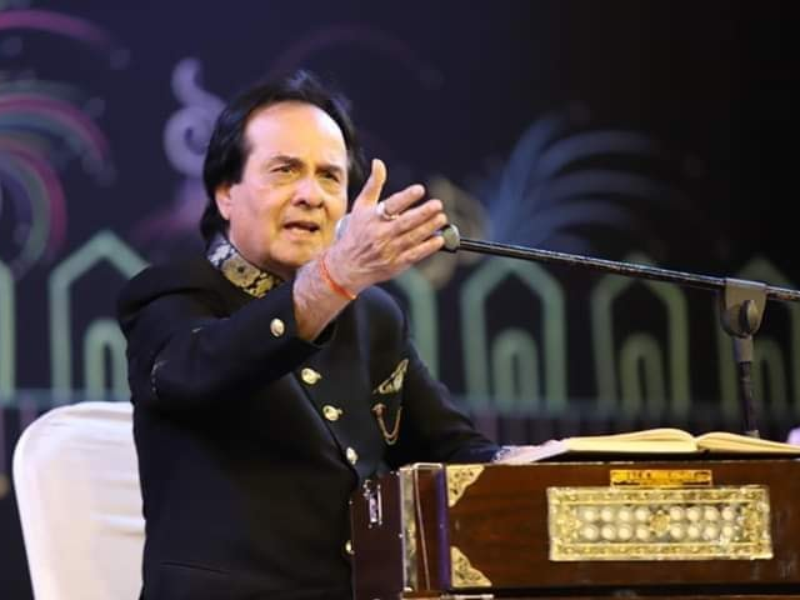 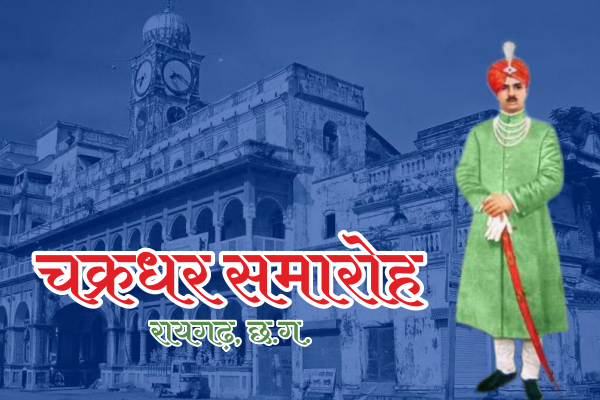 The town of Raigarh in Chhattisgarh has carved a niche for itself in the cultural scenario of the country. Maharaja Chakradhar Singh in whose memory the Chakradhar Festival is held in Chhattisgarh. Maharaja Chakradhar Singh was the former king of Raigarh. He was also a great patron of music and dance. He could play the tabla and was a skilled dancer as well. The Chakradhar Samaraho in Raigarh is in honor and remembrance of this great man whose contribution is valued to this day.

The Chakradhar Festival is a result of the initiative taken by the Ustad Allaudin Khan Sangeet Academy and the Chakradhar Lalit Kala Kendra, two institutes dedicated to the promotion of music. Each year, dancers and musicians from different parts of the country come to this Musical Festival in Chhattisgarh to display their talents. Folk artistes are also an integral part of this Musical Festival. The functions include memorable performances by the folk artistes as well. It would be no exaggeration to say that you will remain fastened to your seats when you watch the shows. It is a wonderful opportunity for them to uphold their endowments. A visit to the Chakradhar Festival in Chhattisgarh will give you the wonderful opportunity to witness the programmes of several jewels at the same time. They all possess exceptional caliber and that is well manifested in their performances. Chhattisgarh Festivals like these reflect the rich cultural heritage of our country.

By Air:  The nearest airport is Veer Surendra Sai Airport, Jharsuguda, Durlaga, Odisha (92 Km)  The convenient airport is the Swami Vivekananda Airport aka Raipur Airport which is just 203 kilometres away from Raigarh.

By Road: The city has well-established roadways that are connected with other internal and external regions of the city. It is served with frequent government and private bus services. So, it can be a great option to take a road trip from nearby cities like - Bhilai, Durg, etc. The roads in Raigarh are in perfect shape, so your journey would be smooth too.

By Train: The nearest railway station is Raigarh Railway Station. It is situated on the Mumbai-Howrah route.