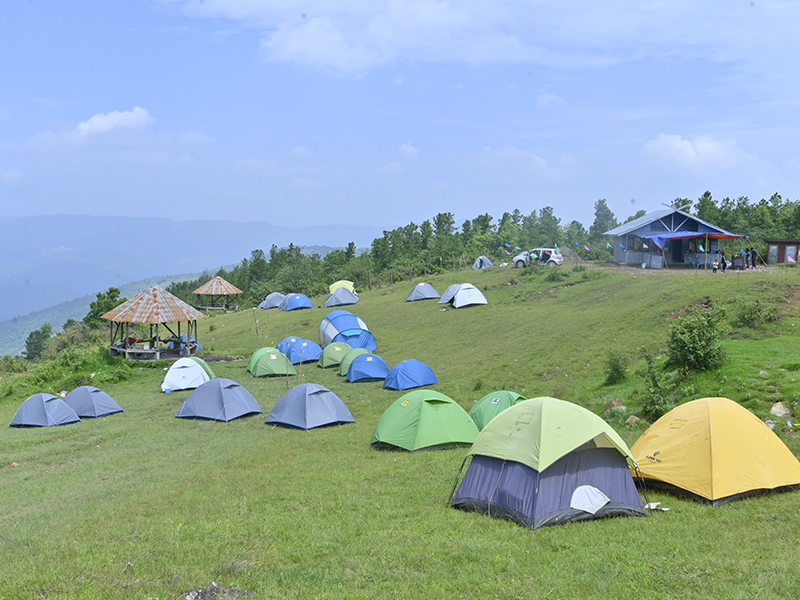 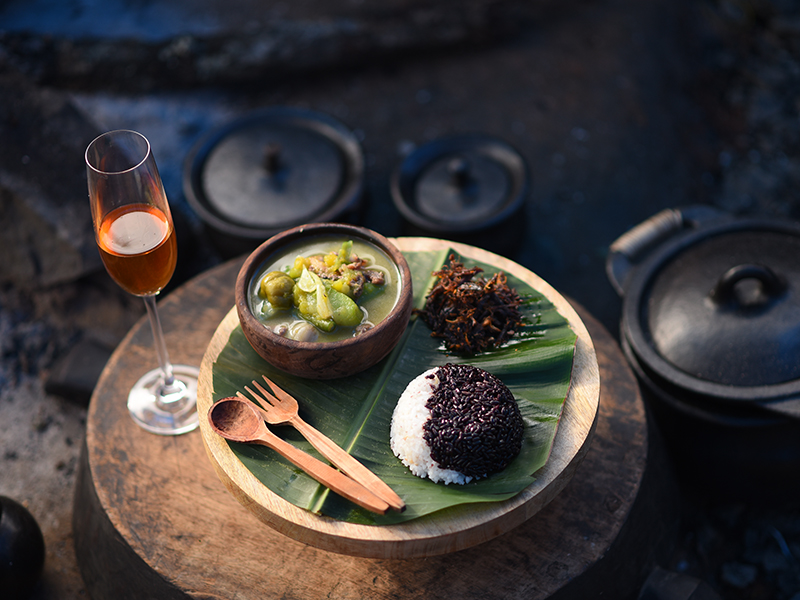 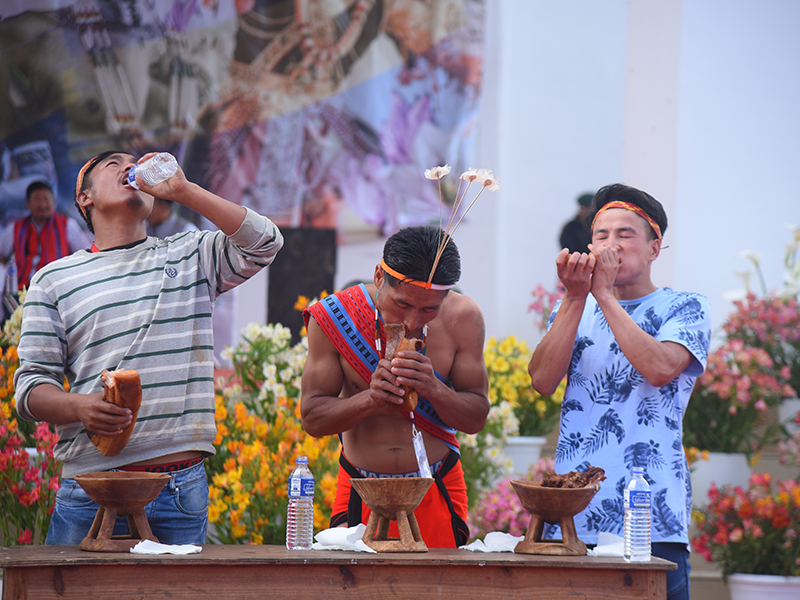 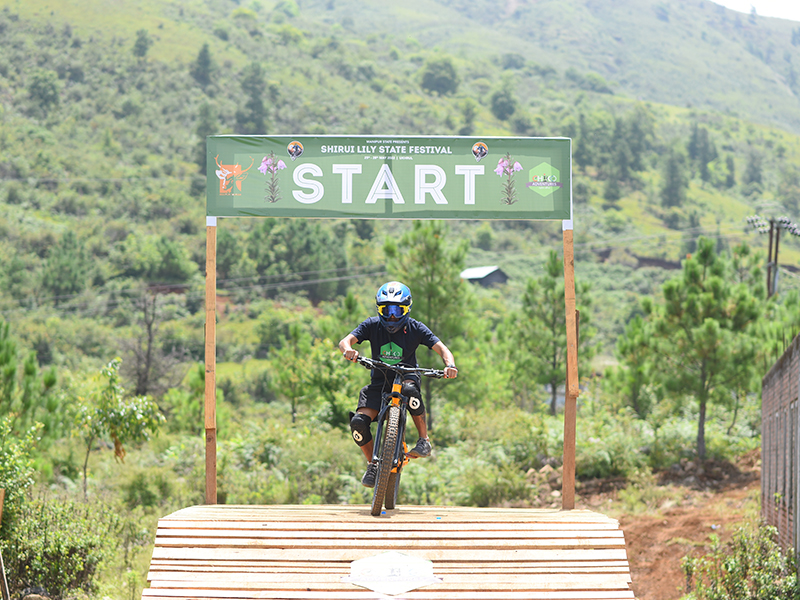 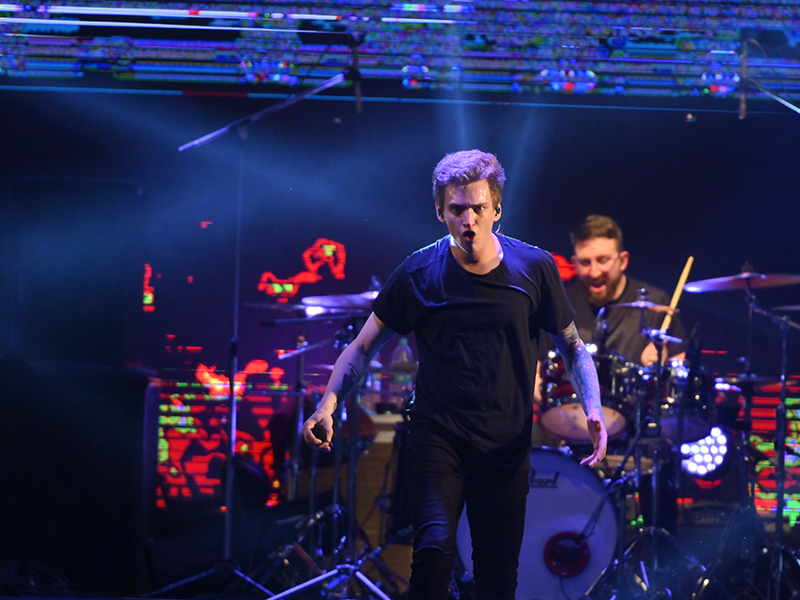 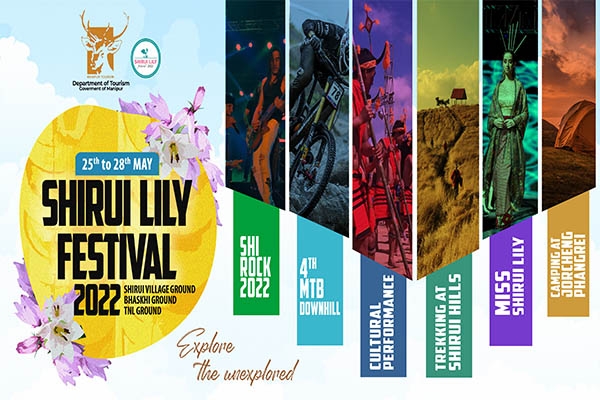 Shirui Lily Festival is celebrated in honour of the state flower, Shirui Lily. The celebration is during the peak blooming season of the Shirui Lily, a rare and endangered flower that can only be found in Manipur. Shirui lily grows on top of the Shirui hills in Manipur and cannot be replanted anywhere else in the world. The state flower of Manipur fills the air with its p....

Shirui Lily Festival is celebrated in honour of the state flower, Shirui Lily. The celebration is during the peak blooming season of the Shirui Lily, a rare and endangered flower that can only be found in Manipur. Shirui lily grows on top of the Shirui hills in Manipur and cannot be replanted anywhere else in the world. The state flower of Manipur fills the air with its pleasant fragrance during the blooming season. The festival is observed primarily with an aim to spread awareness and conserve the endangered state flower “Shirui Lily”. The festival provides an opportunity for people from various communities and tribes to come together, explore the highest hill-station of Manipur, the picturesque Ukhrul district and get deeper insights about the Tangkhul Naga tribe dwelling here. Climbing the Shirui hills is one of the most interesting treks in Manipur and a chance to see the rare flower. It is an ultimate treat for nature and adventure lovers.

The Shirui festival is a colourful celebration spread over 5 days showcasing numerous traditional and cultural activities. The events during the festival includes live music concerts, folk performances, traditional dances, indigenous games and competitions, art and handicraft exhibitions, ethnic food eateries and various adventure activities like camping, biking and a lot more. Shirock, the musical extravaganza of live music concerts and competition is one of the major highlights of the festival that attracts a large number of crowds from different corners of the State, and even from the neighboring states. International rock bands like Nazareth and Extreme have performed here.

The Directorate of Tourism, Government of Manipur organised the 4th Edition of the State Level Shirui Lily Festival after a two-year gap owing to the COVID-19 pandemic. Manipur's Ukhrul district hosted the much-anticipated - 'Shirui Lily Festival 2022' from May 25-28, which is also the state's second-largest tourism event after the Sangai festival. This 4-days gala was organized by the Department of Tourism, Government of Manipur with Governor - Shri La Ganesan inaugurating the opening ceremony at Shirui village.The festival aims to raise awareness about the endangered 'Shirui Lily' which is endemic to the Kashong Hills in Shirui village, and recognize the state's ongoing efforts to foster sustainable and responsible tourism, thereby promoting the exotic state flower by bringing communities under one roof. This festival celebrates Manipur’s vast biodiversity and rich cultural legacy, allowing travellers to learn about the Tangkhul Naga tribe of Ukhrul and explore Manipur's highest hill station through its cultural origins, values, and customs.

Live music and cultural shows, traditional dances, folk songs, beauty pageants, exhibits, indigenous games, and sports competitions marked the four-day festival. Bakshi ground in Ukhrul town was the venue for Shirock, 2022, one of the main attractions of the festival. 'ShiRock' - a musical spectacle of live music performances and competition, was the festival's greatest draws, attracting visitors from all across the state and even adjacent regions. Monuments - a British progressive metal band, performed on the final day of Shirock this year. Besides, the TNL ground was another venue for the festival which hosted exhibition football matches. It's worthy to note that the English Botanist - Dr. Frank Kingdon Ward from the New York Botanical Society first discovered the flower in 1946 and named it after his wife, Jean Macklin.This endemic flora clinched the prestigious merit award in the Chelsea Flower Show organized by the Royal Horticulture Society, London. While, in 1989, it was designated as the 'State Flower of Manipur'