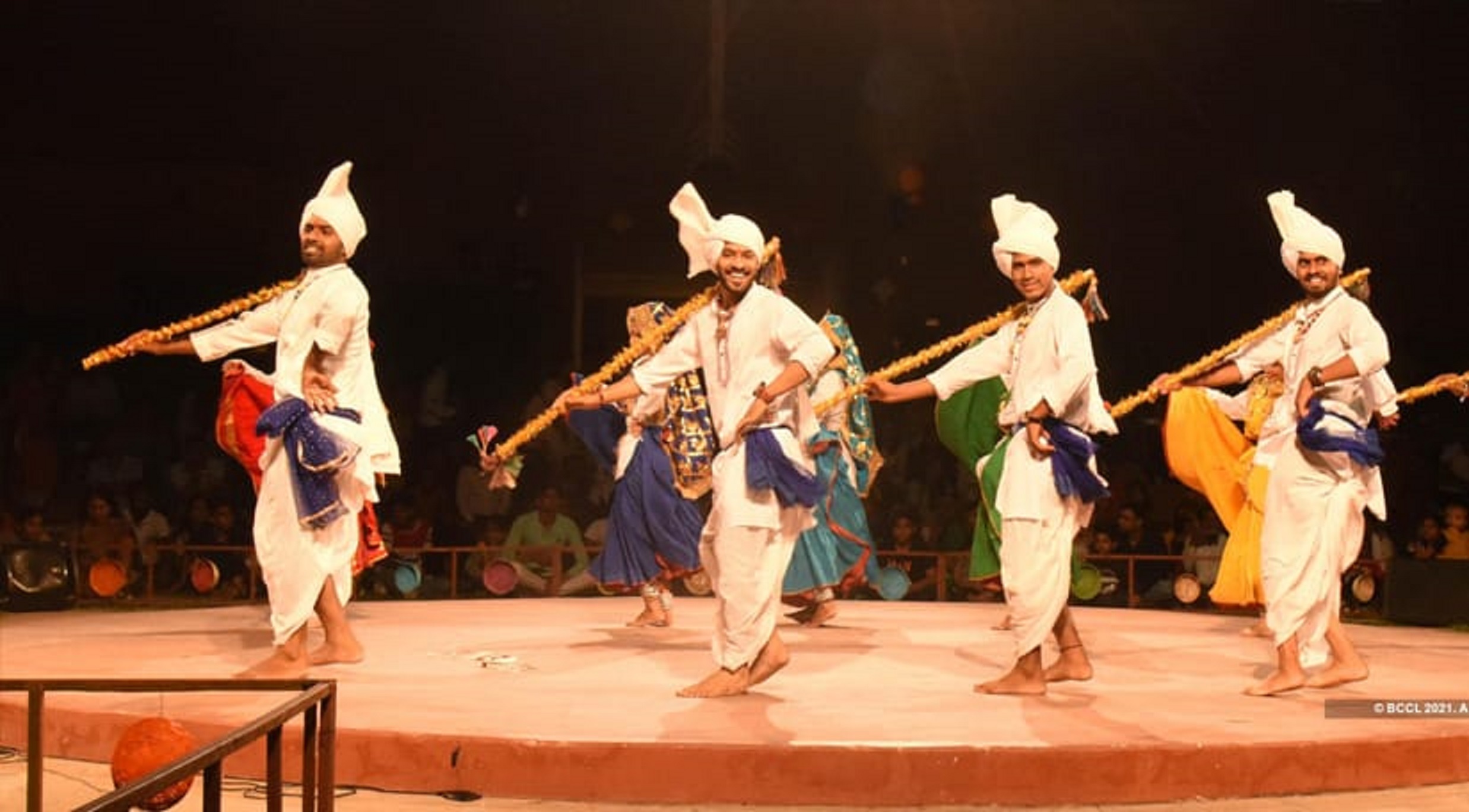 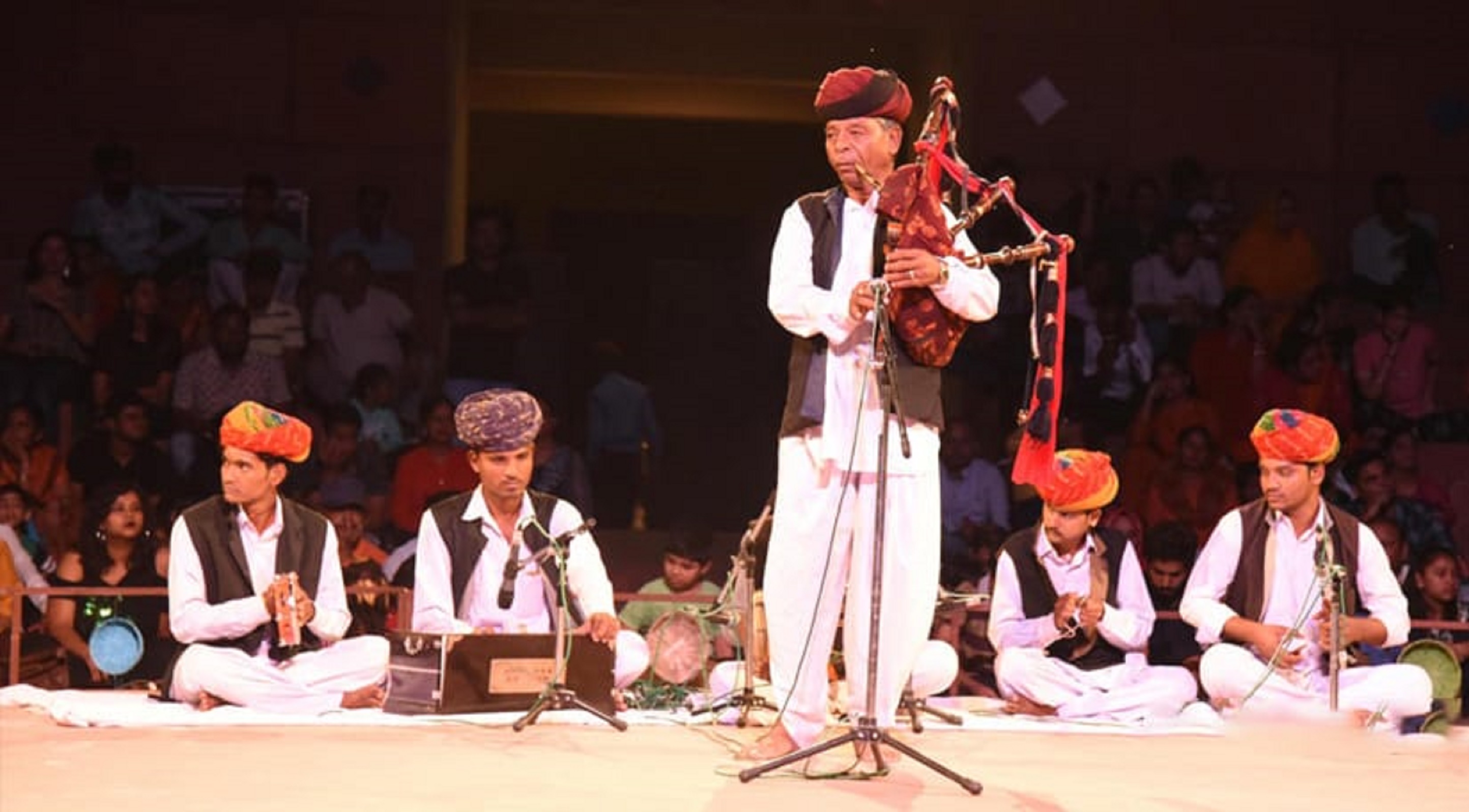 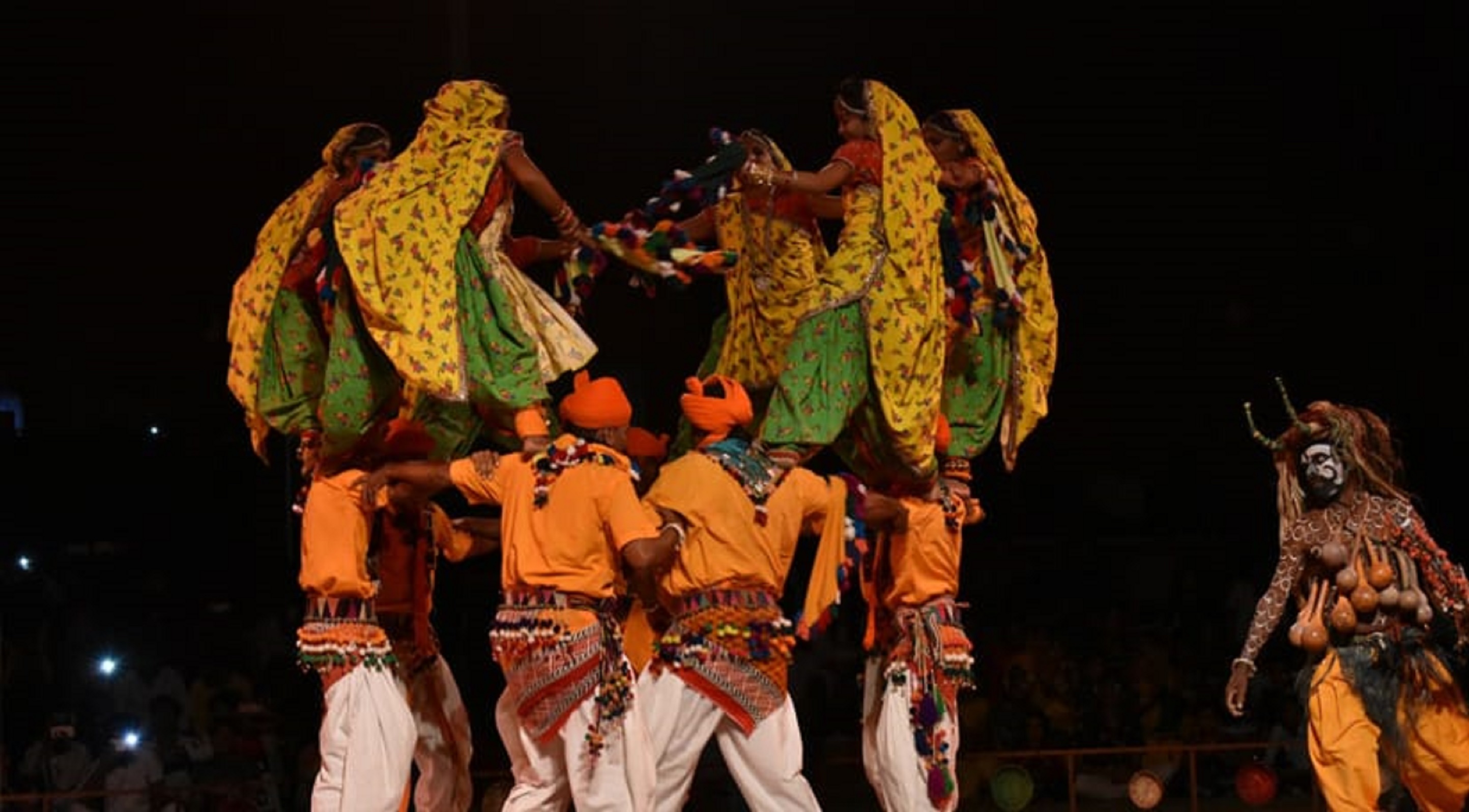 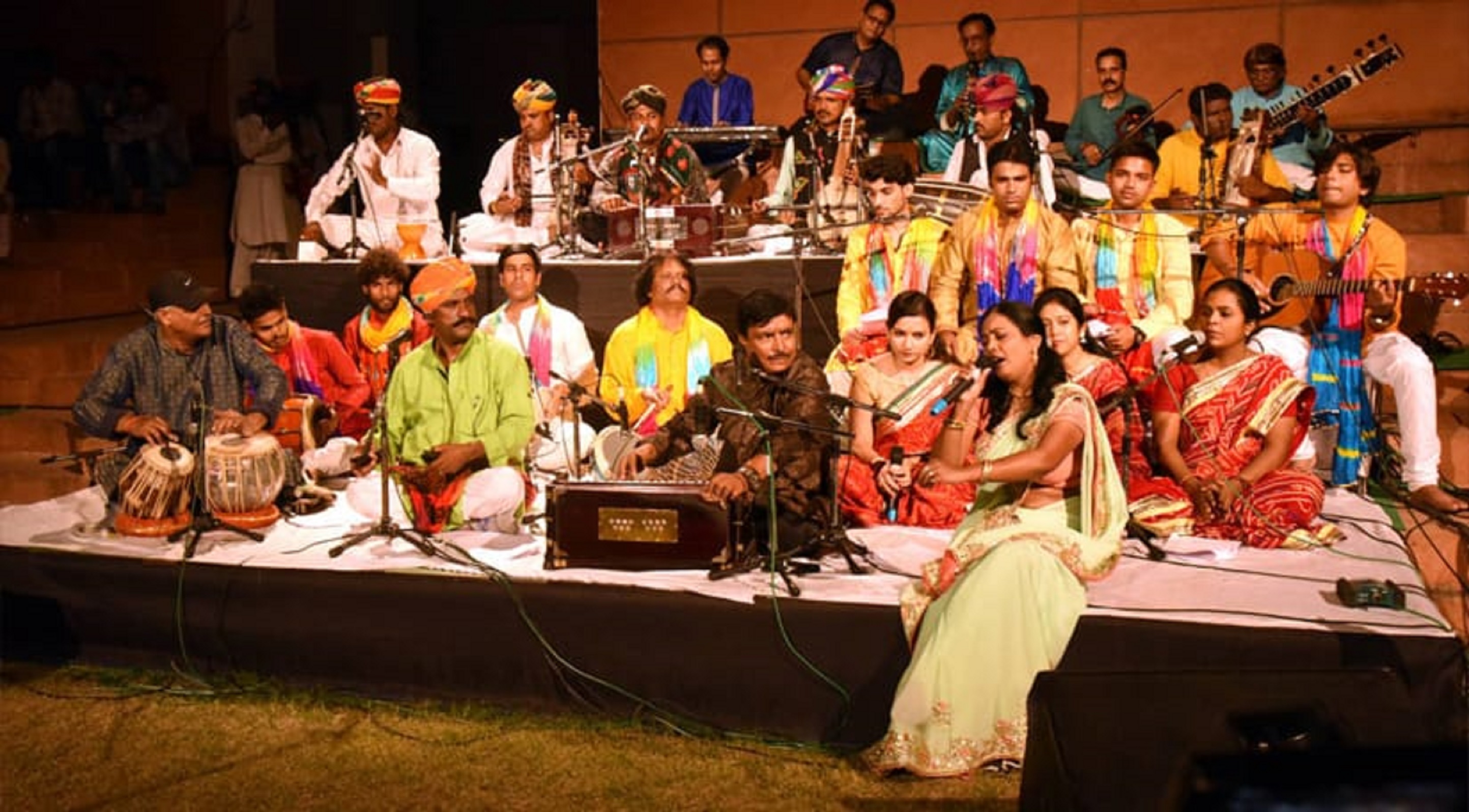 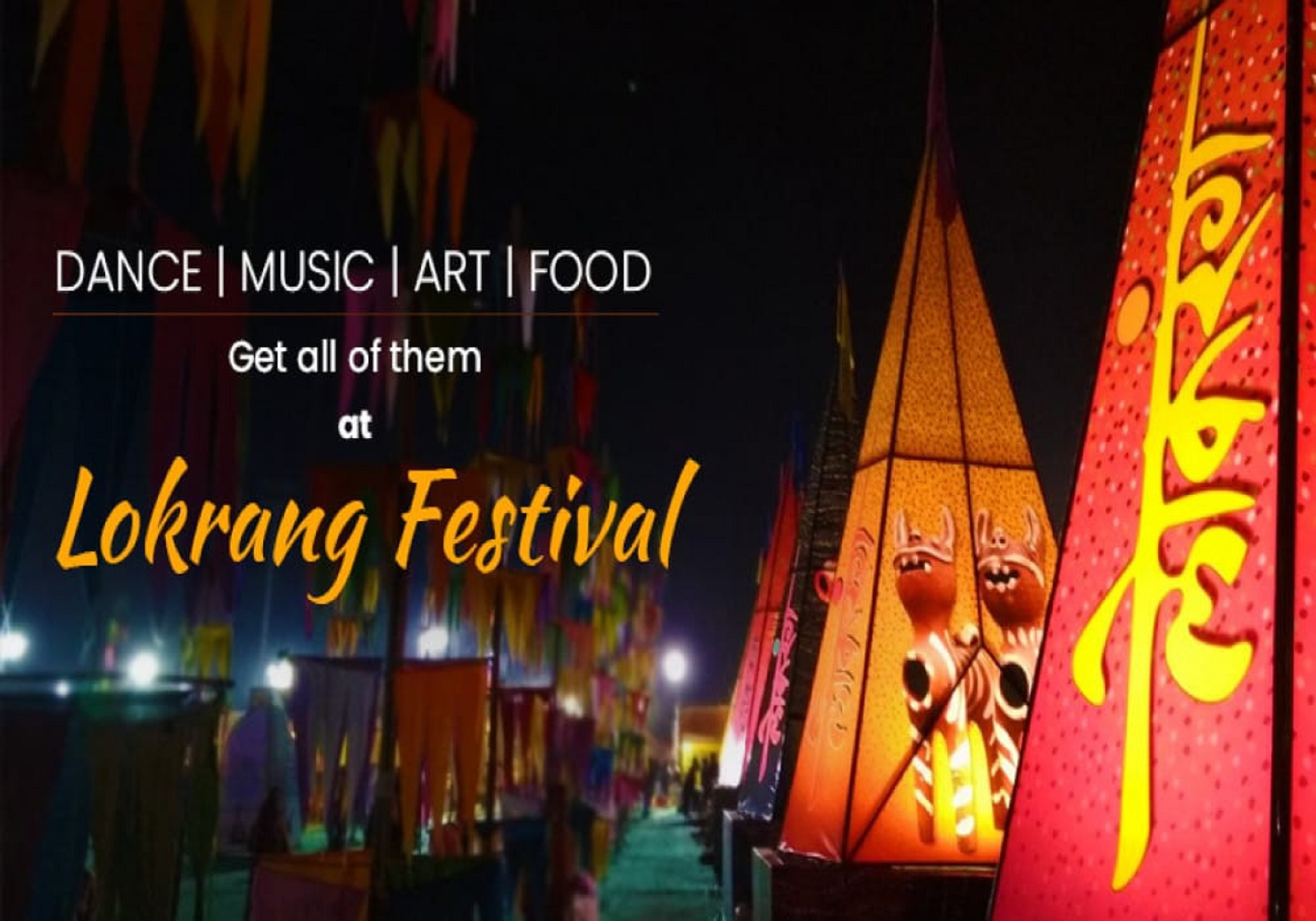 Dharohar - An event dedicated to classical dance and musical performances

Lokrag - Music of Madhya Pradesh and other states

Lokwarta - An exhibition of books relating to Culture, Art and Literature