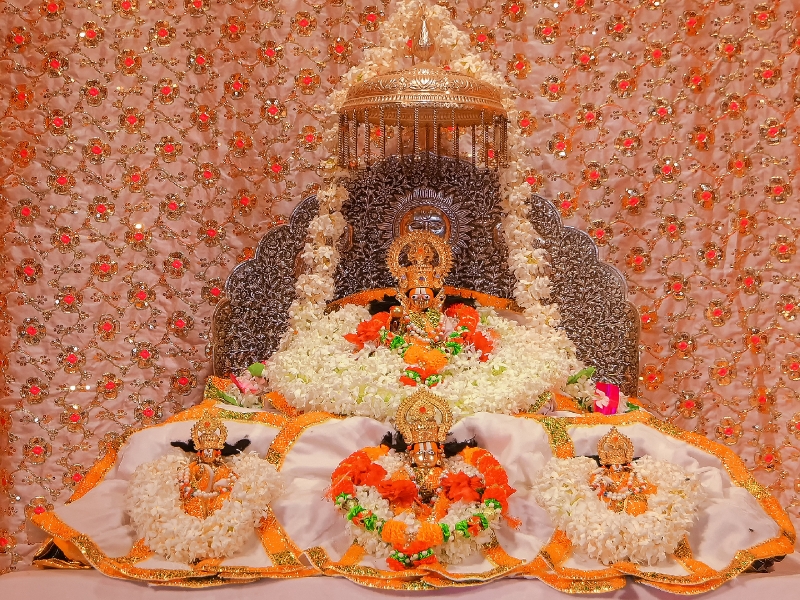 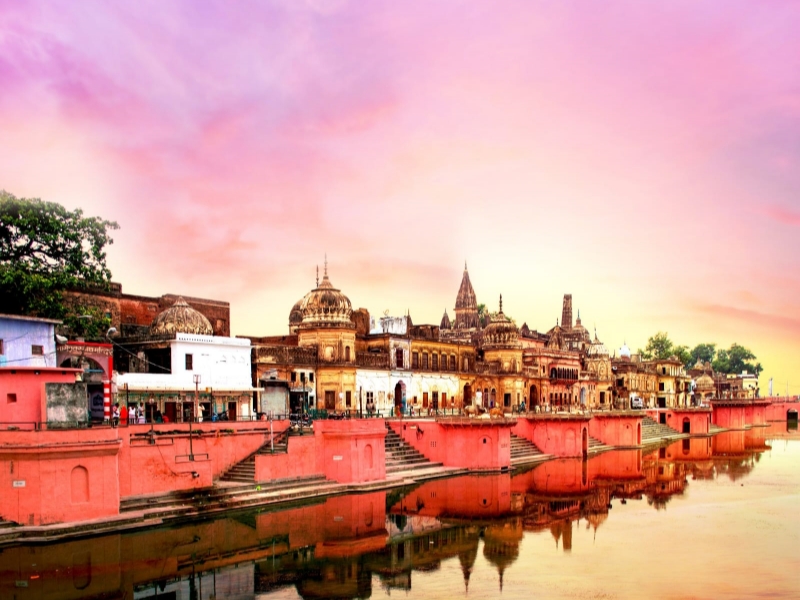 Ram Navami being the day when Lord Rama appeared in his human and divine form, is celebrated with great reverence and festivities all over India, but especially in the sacred city of Ayodhya in Uttar Pradesh. Leading up to Ram Navami, Hindus observe the 9-day fast during the Chaitra Navaratri which consists of abstinence from alcohol, smoking, consumption of sattvic vegetarian food and immersing one in prayer and meditation to let the body go through a process of detoxification. On the ninth day, Ayodhya, considered to be the birthplace of Lord Rama, decks up like a bride in all her bridal finery. The city is bathed in the aroma of prayer and festivity. Ram Navami is a celebration of all the facets of Lord Rama’s life

On the ninth day of Chaitra Navaratri in the month of April, India celebrates the birth of Lord Rama, the seventh incarnation or avatar of Lord Vishnu. Born to King Dasaratha and queen Kaushalya of Ayodhya, Lord Rama is considered to be the benevolent force that personifies ethics, justice and goodness. From being an ideal son who gives up his throne to fulfil the promise of his father to an ideal king who bows down to the verdict of his subjects, Lord Rama is held as an icon of virtuosity in every which way. As a hero in Valmiki’s Ramayana, Lord Rama is the slayer of the ten-headed asura king, Ravana thereby symbolising the victory of good over evil.

Why is it significant to celebrate Ram Navami?: Ram Navami is not merely a festival which celebrates the birth of Lord Rama, it also is a reaffirmation of the faith that each is gifted with. Virtues depicted by Lord Rama are relevant to each and every human being even today. Though considered a God, Lord Rama is the human form of a divine force and is referred to as Maryada Purushottam or the superior among all men. The celebration of Ram Navami allows us to revisit and reset our emotional and spiritual fulcrum in order to evolve as better individuals who are forever on the path of benevolence and virtuosity. 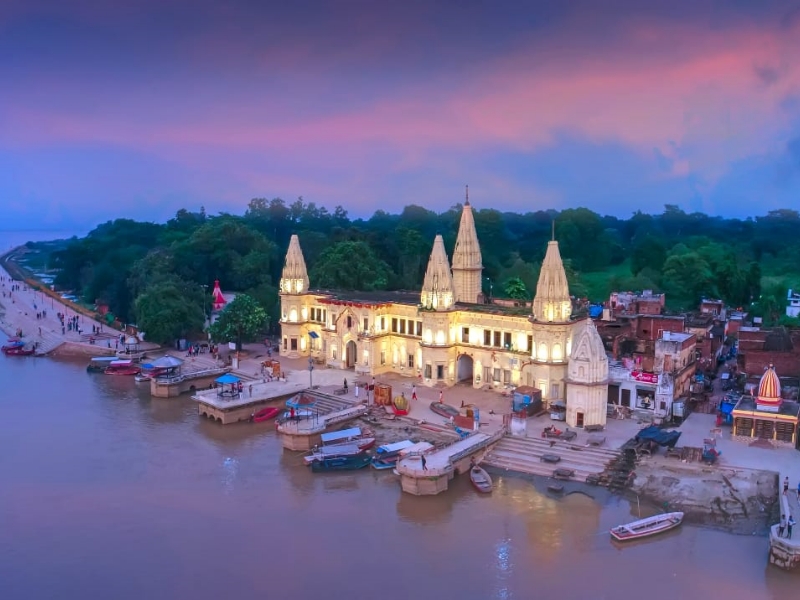 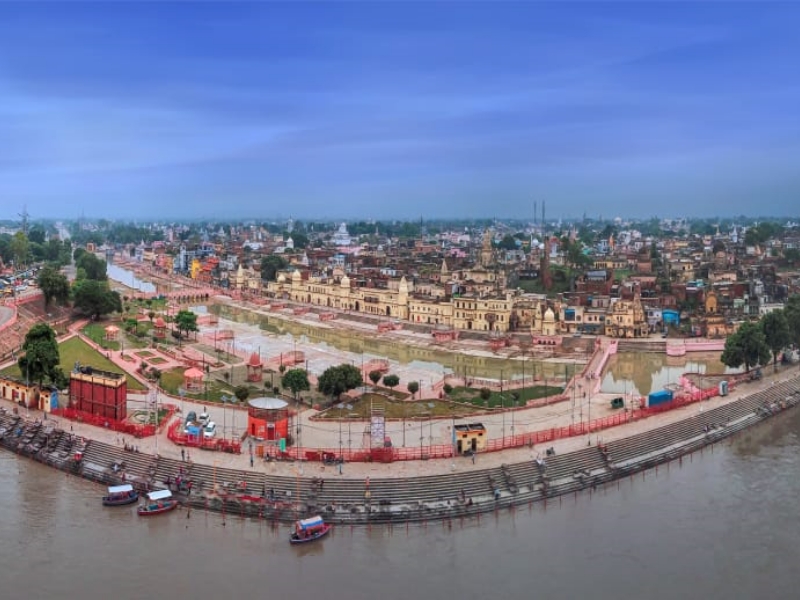 Other AttractionsAt a distance of 6hrs drive, you can make a visit to Chitrakoot where Lord Rama spent his days of exile with his wife Sita and brother Lakshman. Chitrakoot and Orchha fall under the Ramayan Circuit in nearby Madhya Pradesh where Ram Navami is celebrated with great pomp and show. The two cities are all decked up and people come out to the temples in huge numbers to celebrate Ram Navami.